On the evening of February 27, 1943, nine Norwegian Commandos infiltrated the German-held Vemork hydroelectric plant just outside of Rjukan, Norway. Their mission was to destroy the water pipes in the basement. Although these Commandos did not know the significance of their sabotage at the time, they later learned that their mission played a part in hindering Germany’s atomic bomb program.

Just before Europe went into lockdown and on the 77th anniversary of the raid I travelled to Norway with nine former Royal Marines and friends to pay homage to this great feat of courage and determination. The raid is well documented including the 1965 film ‘The Heroes of Telemark’. In the context of our current war against Covid-19 there are two distinct lessons that resonate with me.

Firstly, that of agility and innovation. The easy option was bomb the plant, however, due to the deep ravine and inevitable collateral damage to the local population the decision was made to launch a commando raid. This audacious approach resulted in total mission success – destruction of Heavy Water supplies and future production, and no casualties. This was arguably SOEs most successful operation of WWII and has helped shape contemporary Special Forces operations. By adapting the approach to the suit the situation the mission succeeded.

The second lesson is that of resilience and patience. The initial attempt in Oct 1942 to deploy a team from the UK to link-up with a Norwegian based team ended in failure when the gliders crashed resulting in a combination of instant death, capture and execution. The Norwegian Team then hid on the freezing mountain plateaux of the Hardangervidda surviving off the land through the entire winter, displaying great skill and resilience. At the second attempt, a parachute insertion was successful and the teams linked-up. The escape and evasion following the raid was equally epic! Sometimes patience and resilience are required as timing can be critical.

I’m looking forward to regaining our freedoms both personally and professionally, but in the meantime a mindset of resilience, patience and innovation are going to help us get through these challenging times. 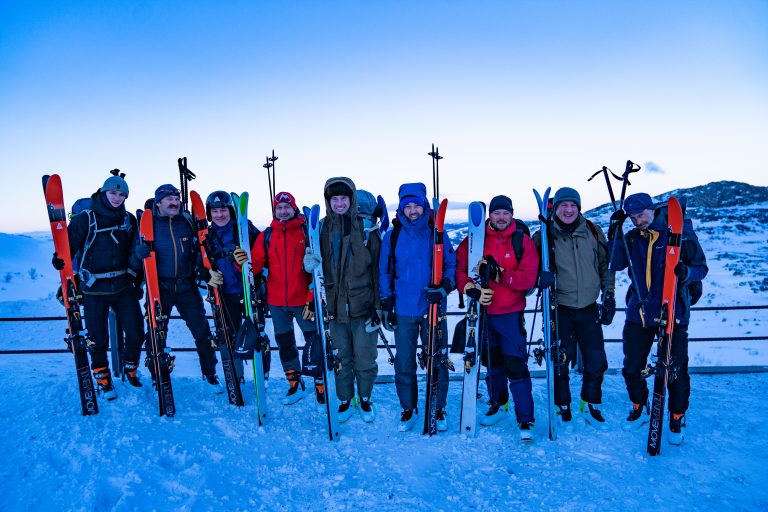 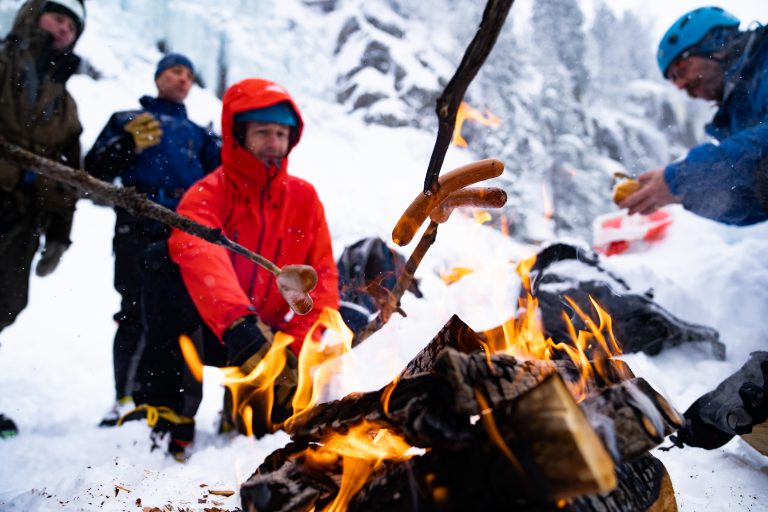 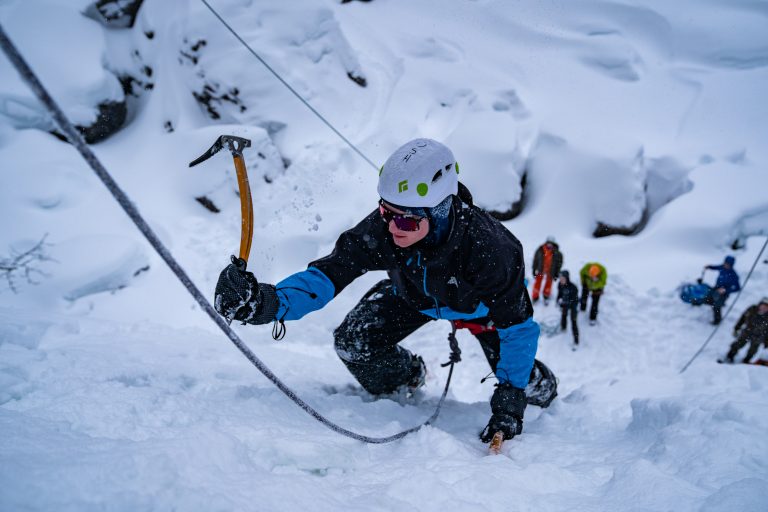 PrevPreviousBetween a rock and a hard place as a leader?