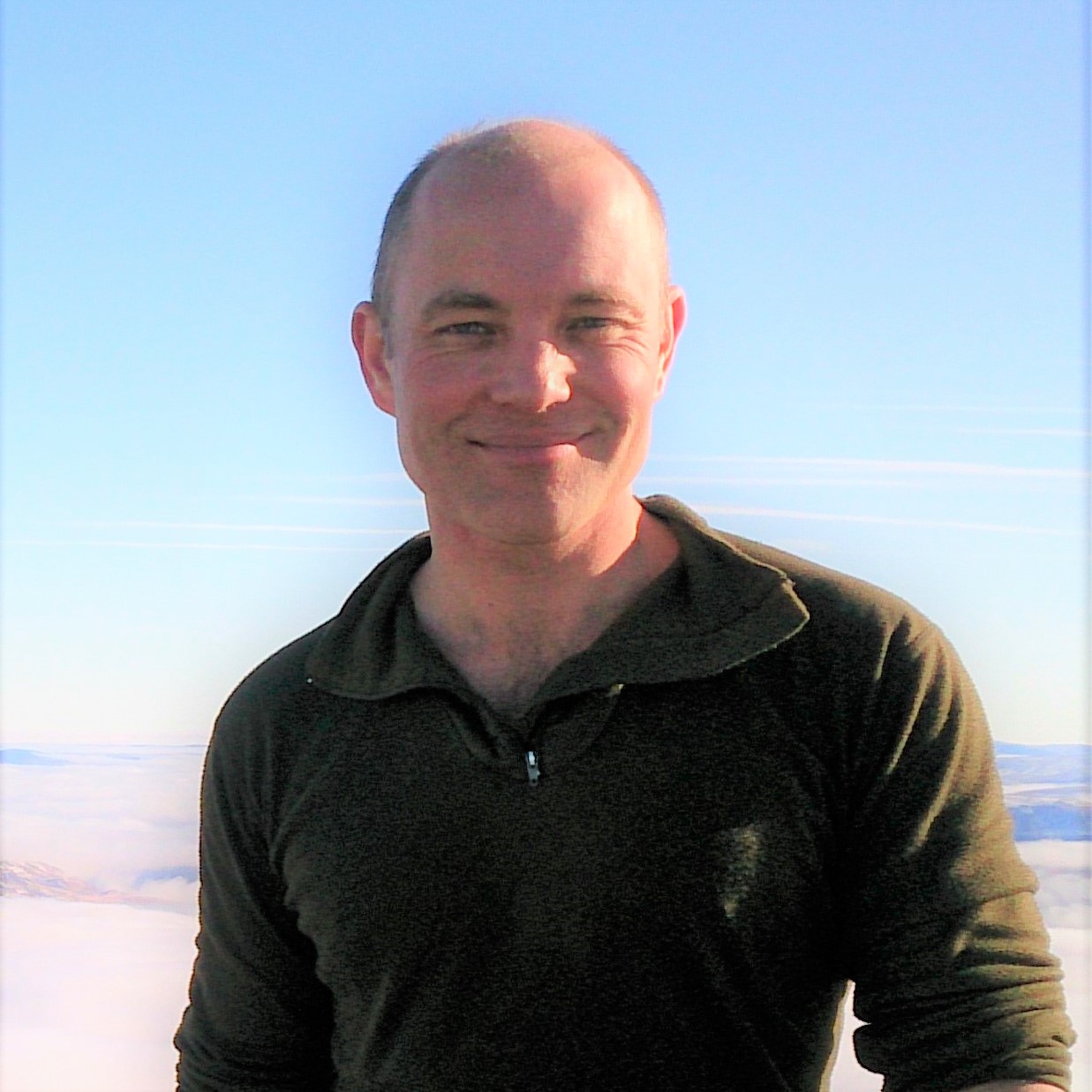 Jon is the co-founder and director of Mission Mindset. He left the Royal Marines as a Lieutenant Colonel after 25 years service where he led talented and motivated people in some of the most difficult situations around the world. This was only possible through a culture of humility, determination, adaptability and empowerment.

His experience in the Royal Marines is varied ranging from combat in Afghanistan, to disaster relief in the Philippines, to getting the London Olympics back on track when the security arrangements fell through. The one common feature is getting people to work together to overcome adversity. His final position in the Royal Marines was as the COS at Commando Training Centre responsible for 350 courses a year. Additionally he led development packages for: the England Men’s and Women’s Football Teams in preparation for their World Cups; HSBC global talent programme; and Swiss Re global client managers.

After leaving the Royal Marines in 2019, Mission Mindset has been supporting businesses globally to improve leadership, team performance and strategy. Clients include: Deloitte, ASOS, Liberty Global, Korn Ferry and Partners Group. Additionally, he is an Independent Executive at Deloitte UK supporting the Financial Advisory and provides coaching to several CEOs.

Jon is passionate about youth development through adventure and the outdoors, working as a volunteer Scout Leader and supporting the Royal Marine Cadets nationally.