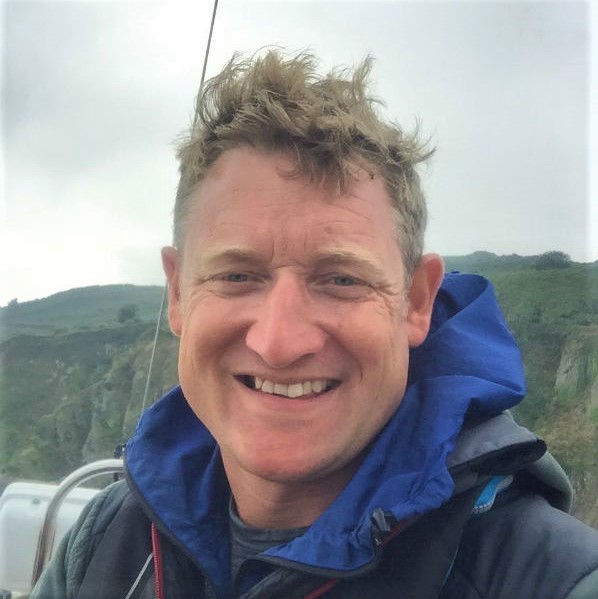 Jim Bonney is no stranger to adversity – a mountaineer and sea kayaker he joined the Royal Marines as an Officer in 1999.  Whilst attempting a route on Mount Hunter in Alaska in 2001 he fell a 1000ft down the NE ridge which changed his career and life plans pretty abruptly, and set him off on a new challenging and rewarding journey.

Faced with two broken legs and a critically injured climbing partner his remarkable rescue was only the beginning of his story.  18 months of surgery and rehabilitation resulted in him deciding to have one of his legs amputated below the knee. Rehabilitation is a difficult and lengthy process, his need for adventure motivated him through the difficult times.  He went on to regain his fitness, ultimately re-passing the commando tests as an amputee.

For the next six years he remained operationally fit leading marines on land and at sea.  Based on his experiences of leading unique adventure based recovery programmes he set up Adventure Rehab, leading a multi disciplinary team to guide people and their families back to health following traumatic injury.