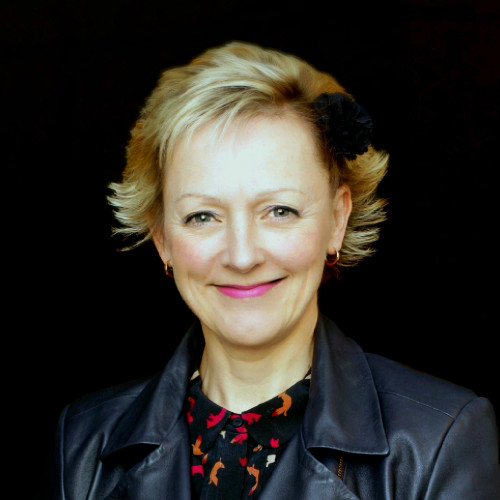 Debbie is a highly knowledgeable and inspiring leadership trainer, coach and mentor.  A former Royal Navy Warfare Officer, specialising in the control of Fighter aircraft, she completed a 16-year commission at sea and on land before leaving to pursue a career in training in 2008.  In her training career she has a proven track record of success in both the military and civilian environments; the former includes an appointment at the prestigious Britannia Royal Naval College delivering leadership and team building training, and the latter includes the design and delivery of several leadership training packages for the NHS and a plethora of education establishments.  With a keen sense of humour and ability to create a fun but effective learning environment, she is able to build rapport quickly, and coach individuals and teams towards optimal performance. Debbie is also an experienced NLP Practitioner who applies NLP techniques in support of her coaching, for both individuals and teams, with good results. Debbie has also been a School Governor for 8 years and has managed a mixed military/civilian netball team for 10 years.