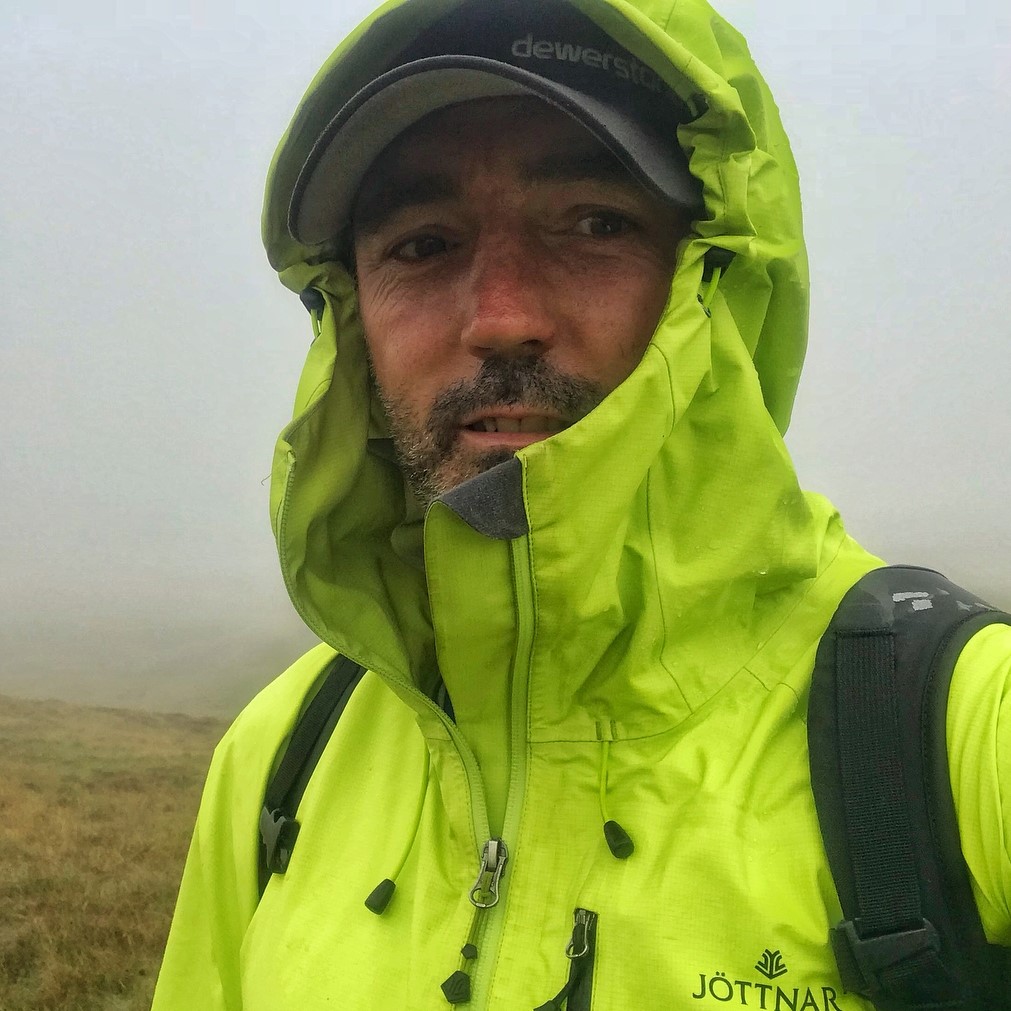 Darren works as a climbing and mountaineering instructor teaching and supporting expeditions around the world.

He spent many years in the Royal Marines honing his skills in the most challenging environments. This included an attempt on the summit of Mount Everest during which he came across an injured climber, over the next seven and a half hours he carried the man down from almost 8000m to Advanced Base Camp at 6300m. For this act of courage and determination he was awarded the Royal Humane Societies Gold Stanhope medal, which at the time had only been awarded to 13 people in over 200 years.

Having achieved the highest level of mountaineering qualifications available in the UK, he now works as a freelance instructor including supporting Bear Grylls Survival Academy and the TV show SAS Who Dares Wins.