Change is a constant, so for leaders, what’s the use of a basic change model? Because when your normal pace of adaptation is outstripped by a changing situation, you’re in a perilous place and a team looks to its leader for answers- and you won’t have nearly enough.

By simply highlighting what’s normal in a rapidly changing situation, however, you build:

Not only does a change model show difficult times are likely to pass, but also something unexpected: By harnessing the natural creativity and innovation in the hardest phase of change, a leader can guide a team toward its future- which, by the way, probably won’t look like the one expected at the start. 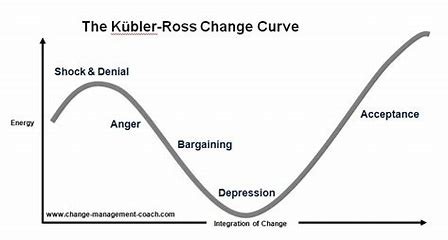 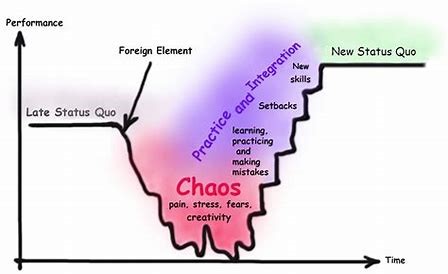 PrevPreviousLiberty Global Leadership Retreat – Florida Jan 2020
NextBetween a rock and a hard place as a leader?Next